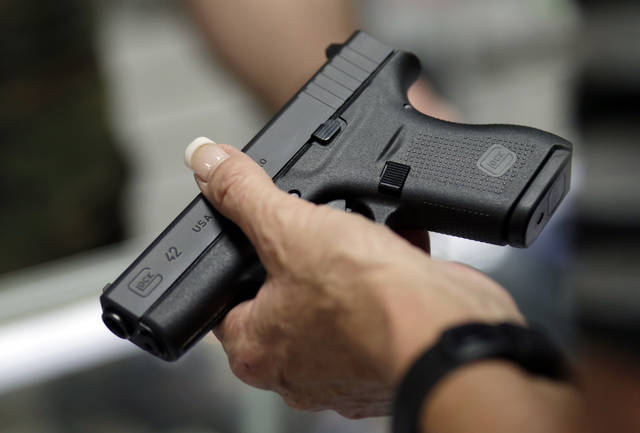 Gun Owners of America -- and its foundation (GOF) -- have filed an amicus brief opposing a request for rehearing by the State of Hawaii of a Ninth Circuit decision which overturned Hawaii’s virtual ban on citizens bearing weapons. 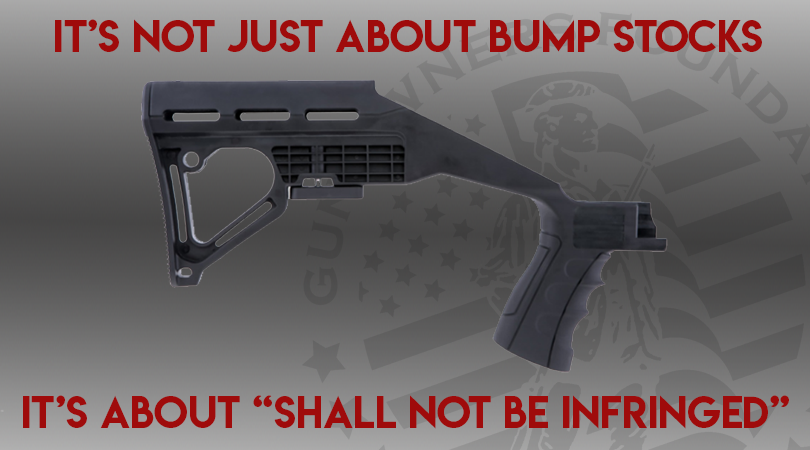 Currently, GOF has filed a lawsuit against the ATF and DOJ to stop their ban on bump stocks. A successful challenge in this case will prevent a future anti-gun president from using these regs to ban AR-15s and other semi-automatic firearms. Please help support this lawsuit to preserve our rights by contributing here. 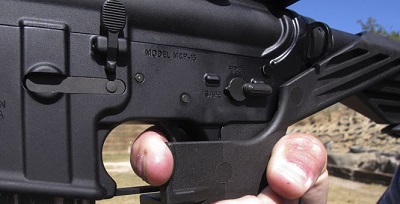 On May 3, 2018, GOA filed the only amicus brief supporting a 20-state challenge to Obamacare being led by Texas Attorney General Ken Paxton.

On August 25, Gun Owners of America and its foundation, Gun Owners Foundation filed an amicus brief in support of a petition to the Supreme Court, challenging Maryland’s 2013 ban on so-called “assault weapons” and “large capacity magazines.”

The Gun Owners brief in Kolbe v. Maryland can be viewed here.

GOA and GOF filed an earlier amicus brief in this case on November 12, 2014, when the case was known as Kolbe v. O’Malley. 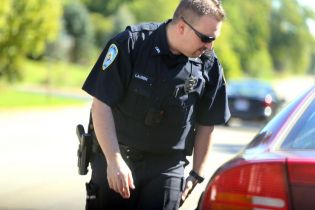 On July 24, Gun Owners and Gun Owners Foundation filed a brief in the U.S. Supreme Court in the case Robinson v. United States.

This brief urges the High Court to review a court of appeals decision that authorizes the police to search and disarm a gun owner at a traffic stop — even if the firearm is being lawfully carried under state law.

On June 26, 2017, the Supreme Court denied the petition for certiorari in Peruta v. California. We filed amicus briefs on your behalf in both the U.S. Court of Appeals for the Ninth Circuit and on petition to the Supreme Court.

In our most recent filing with the Supreme Court, we had taken the controversial position that our “friends” litigating the case in California had bartered away Second Amendment rights in an attempt to appear reasonable to judges. We had gone back and forth about whether we should even file a brief and, if we did, whether it in fact should oppose the granting of the petition.

Gun Owners of America and Gun Owners Foundation filed an amicus brief in the Connecticut Supreme Court in support of gun manufacturers Bushmaster and Remington, who had been sued by the families of the Sandy Hook shooting victims.