Gun Owners of America (GOA) and Virginia Citizens Defense League (VCDL) have won a big victory in the battle to reopen indoor gun ranges across the Commonwealth of Virginia.

Anti-gun Gov. Ralph Northam deemed indoor gun ranges nonessential, and ordered them closed.  When GOA and VCDL brought suit to challenge that decision, Northam attempted to remove the suit out of state court and have it considered by a federal court.  That tactic backfired, however, when the federal judge sided with GOA/VCDL, and sent the case back to state court. The complaint was subsequently heard by a state judge, who also ruled in favor of GOA and VCDL, handing Governor Northam back-to-back losses.

Gun Owners of America (GOA) is one of several plaintiffs who have filed suit in Massachusetts to challenge the state’s closure of gun stores during the COVID-19 pandemic.

After threat of legal action from GOA and GRNC, Wake County reversed course to allow gun sales, and the county will follow the “stay-at-home” order issued by Gov. Roy Cooper. This order allows gun stores that practice social distancing to remain open.

Gun Owners of America (GOA) and Grass Roots North Carolina (GRNC) issued a letter to the Wake County North Carolina Board of Commissioners advising the board of legal action against the county’s “Proclamation of Emergency Restrictions” which required the closing of gun stores and shooting ranges.

The letter, cosigned by GOF/GOA’s Erich Pratt and GRNC’s F. Paul Valone stated: “Our members and supporters in Wake County have been extremely concerned about your Proclamation of Emergency Restrictions, which you interpreted to require the closing of gun stores… GRNC and GOA are in the process of preparing litigation to challenge your action on several bases.”

About noon on Wednesday, January 15, Virginia Governor Ralph Northam declared a state of emergency in Virginia and issued Executive Order 49,  which temporarily bans the possession or carrying of firearms in Richmond on Lobby Day (Monday, January 20).  On, Thursday, January 16, about noon, Gun Owners of America, the Virginia Citizens Defense League, and three individuals filed a Complaint and Application in the the Circuit Court for the City of Richmond, seeking a temporary injunction against the Governor’s order.

GOA to SCOTUS: Don’t “Balance” the 2A with Gun Control 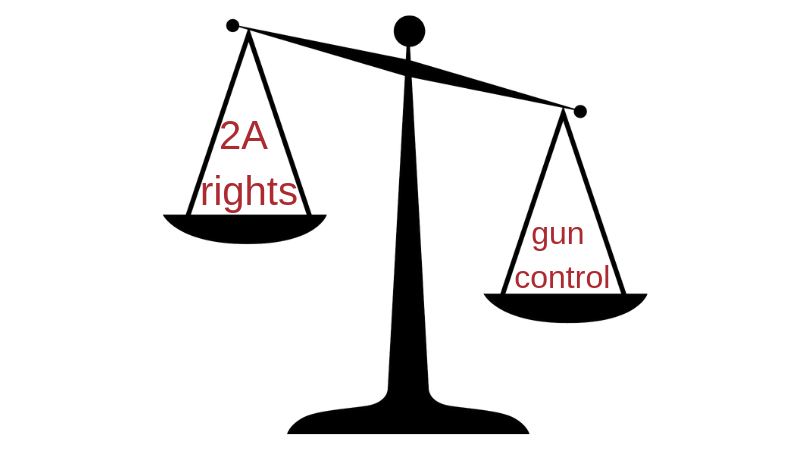 Gun Owners Foundation and Gun Owners of America have filed an amicus brief before the Supreme Court in NYSRP v. New York City.

New York is known for its onerous gun control, like a so-called “assault weapon” ban and universal background checks. However, New York City ramps up the infringement of the Second Amendment to a whole new level. 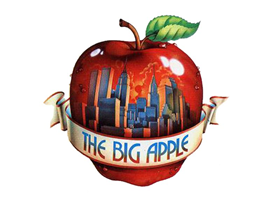 Gun Owners of America -- and its Foundation (GOF) -- have submitted an amicus brief before the Supreme Court in NYSRP v. NY City. Although the case pertains to gun control in the Big Apple, it has huge ramifications for our gun-owning freedoms nationwide.