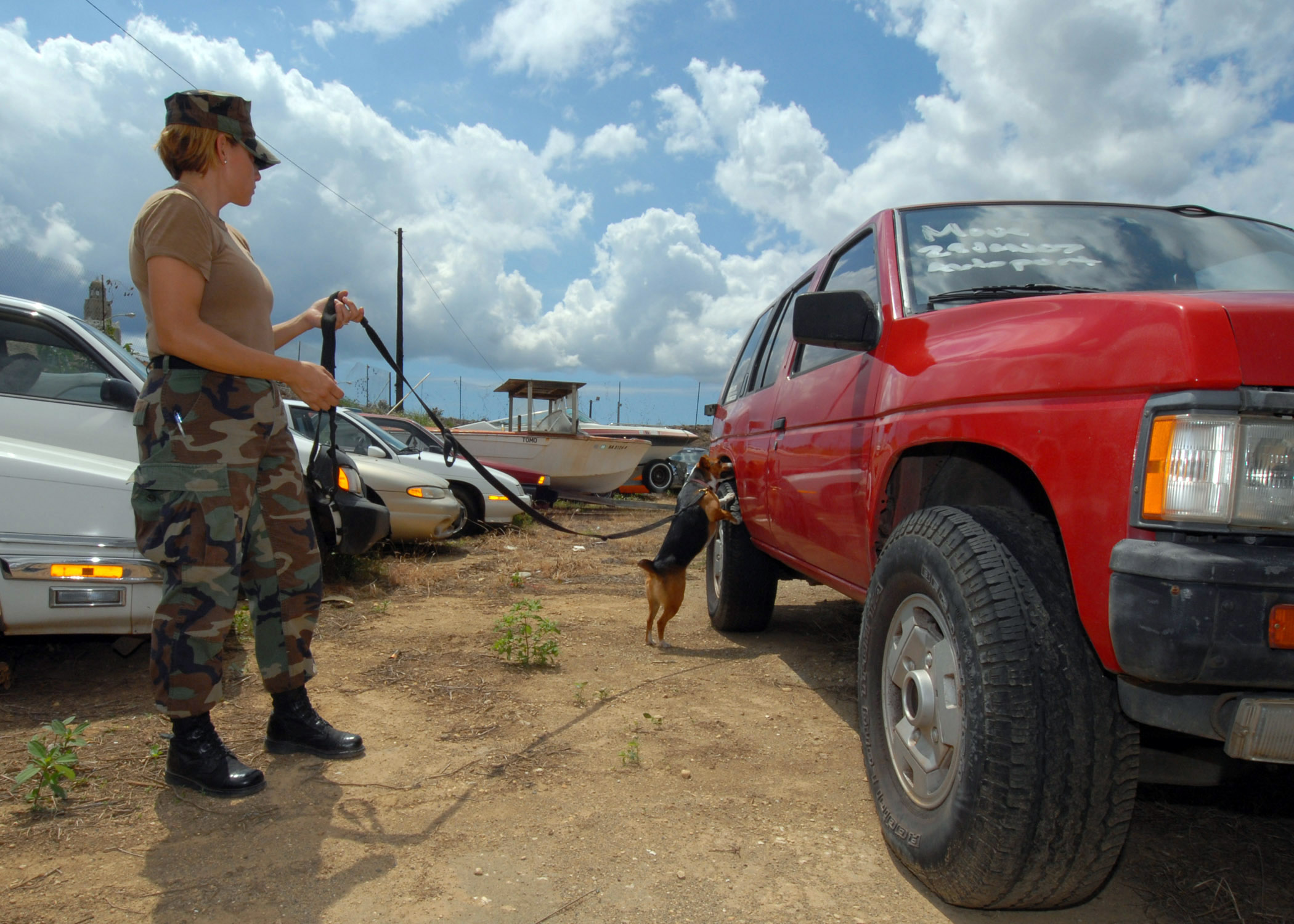 The Supreme Court ruled favorably in a case where Gun Owners Foundation and GOA were involved -- a case that further protects gun owners’ property (like firearms) from unreasonable searches and seizures.

The case is Rodriguez v. United States -- and Gun Owners of America, and its foundation, were the only ones to submit an amicus brief in support of Mr. Rodriguez.  The Court’s 6-3 decision sends a clear message to law enforcement, that a traffic stop cannot be extended beyond its original purpose without reasonable suspicion that would justify detaining an individual in the first place.

Justice Ginsburg wrote the opinion in the case and stated that, “We hold that a police stop exceeding the time needed to handle the matter for which the stop was made violates the Constitution’s shield against unreasonable searches.”

This case represents a tremendous victory for protecting the property rights of Americans in their “persons, houses, papers, and effects.” And it serves a severe blow to the judge-invented “reasonable expectation of privacy” principle, which has proven wholly ineffective in restraining government searches and seizures during the decades that it was tried.

Gun Owners Foundation has long argued that many of the freedoms listed in the Bill of Rights are intertwined.  And so, even though this was a Fourth Amendment case, gun owners should rejoice in this decision.

The Fourth Amendment’s protection against unreasonable searches, tremendously complements the Second Amendment protection of the right to keep and bear arms.

After all, when citizens are secure in their “persons, houses, papers, and effects,” it adds an extra layer of defense for gun owners, because the government cannot arbitrarily search one’s home or car.

One final note:  The Supreme Court’s official blog gave a nice analysis of one of the points in the Gun Owners Foundation brief:  “Pitching a portion of its argument, apparently, at common-law enthusiasts such as Justice Scalia and Justice Clarence Thomas, this [GOF] amicus brief cites political philosopher John Locke from 1690 (about property rights, not cars, of course).”