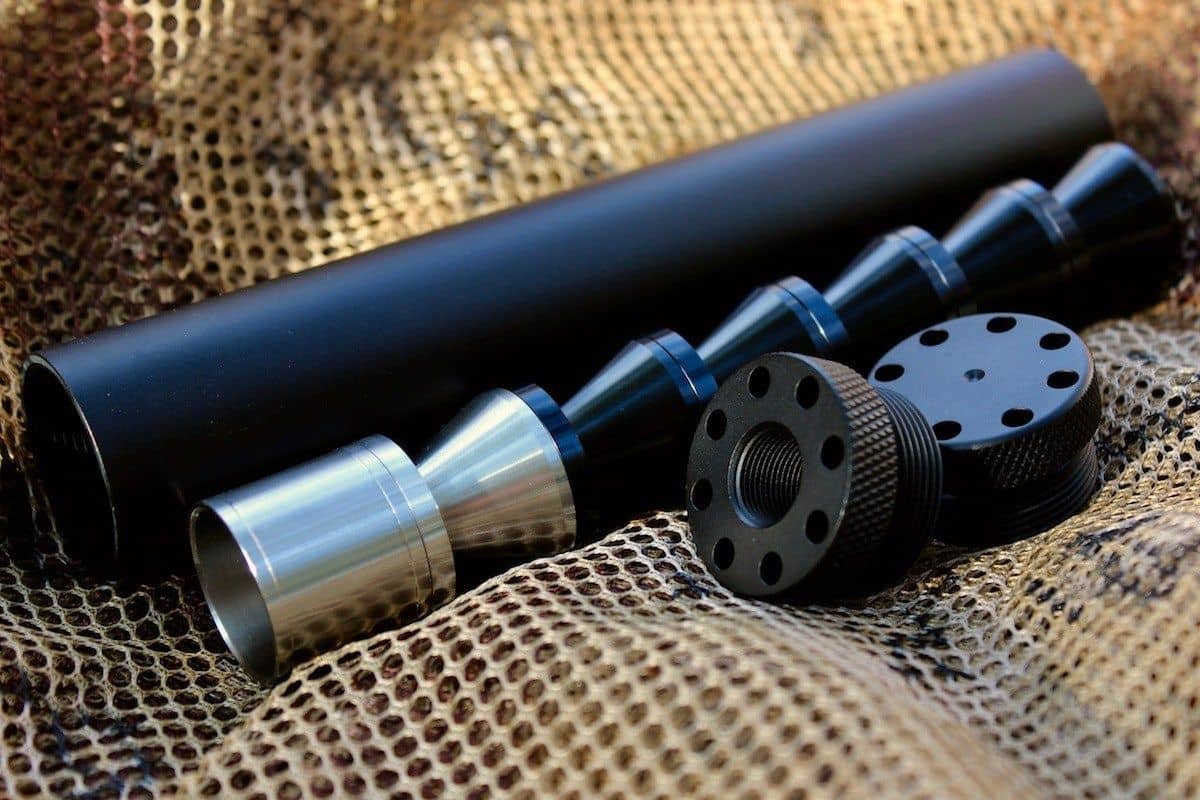 Gun Owners Foundation (GOF) is always on the lookout for new government excuses to take away someone’s right to keep and bear arms. Sometimes, new unconstitutional rules are boldly announced. Other times, they are kept secret until it’s too late. That’s usually how the ATF works. It often seems that ATF is not interested in protecting public safety or ensuring Second Amendment rights – instead, they want your guns, and will take any opportunity to make life more difficult for law-abiding gun owners.

For years, many gun owners who wish to properly clean and maintain their firearms have used solvent traps or oil filters.  ATF has long recognized that such items have legitimate uses. Recently, however, ATF has begun to change the rules behind the scenes, claiming that such items could be used as suppressors (also known as silencers), and that otherwise lawful items may miraculously become suppressors if certain secret lines are crossed.

But ATF has never made its standards public, preferring to keep them hidden from gun owners who wish to follow the law.  Now, GOF has obtained internal ATF technical bulletins, numbers 17-02 and 20-01, which provide some clue as to when ATF thinks a solvent trap or fuel filter magically becomes a suppressor.  Specifically, ATF claims that if a hole, or even an index or marking to indicate where a hole could be drilled, is found at the end of a solvent trap, ATF claims this is a suppressor (even if no bullet can pass through).

Rather than make its arbitrary standards clear to the public, ATF instead has raided businesses who manufacture solvent traps, shut them down, and seized their websites.  Companies such as Tiger Creek Tactical, Darkside Defense, SD Tactical Arms, Solvent Traps, Etc., Hawke Innovative Technologies, and Diversified Machine just to name a few.  Of course, ATF never really explains what it is up to, or why it considers any particular product to be problematic.

The United States Court of Appeals for the Seventh Circuit said, “[a] designation by an unnamed official, using unspecified criteria, that is put in a desk drawer, taken out only for use at a criminal trial, and immune from any evaluation by the judiciary, is the sort of tactic usually associated with totalitarian régimes.”1 Yet, that is exactly what ATF is doing here.

Thankfully, GOF is fighting back. Based on FOIA requests we have submitted to ATF, we have begun to uncover more information about how the agency has analyzed solvent traps, fuel filters, and other popular items used by gun owners nationwide.  Furthermore, we are working with lawmakers in Washington to make sure we put an end to ATF's arbitrary rule and tyrannical inclinations.